This 2 week trip covered London, Brighton and Oxford, with London being my least favourite:  way too crowded and the traffic is crazy!  Super expensive too!  The price for food and accommodation matches Vancouver’s prices except of course, with an exchange rate of 1.75, this means 75% more expensive than in Canada!

The best part of my trip was meeting up with 3 good old friends, Yvonne, Neil and Paul who happened to be in UK at this time for different reasons. 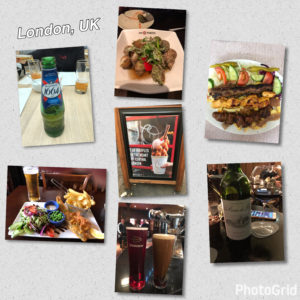 Here are 10 things I learned during this trip: 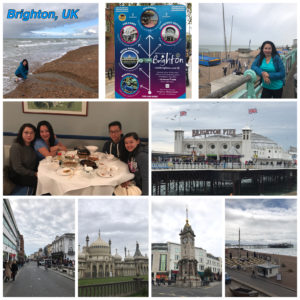 The overall cultural here is very laid back.  I heard UK is the least compare to the rest of the Europe already.  I still can’t believe it’s acceptable to reply to business emails a week later.  It’s normal to close a real estate deal in 2-3 months.  And it takes 1-3 weeks just to open a new business bank account!  It’s like they have no sense of urgency here!  It’s just too frustrated for me (a little rabbit) to survive in a place that is on “turtle speed”!  Lol!