The purpose of this trip was to meet the people I had been working with over the last 2 months and to view the properties I bought in Cleveland and Detroit.  It turned out to be great trip! We really enjoyed the laughs we had with our new local friends.  Honestly it’s the people we were with that made this trip so amazing! 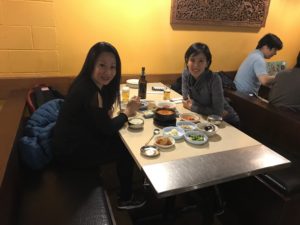 I see lots of investment opportunities in both Detroit and Cleveland.  Eye opening for sure! I don’t expect to go back to either of these cities anytime soon but I do see myself investing more in both cities! 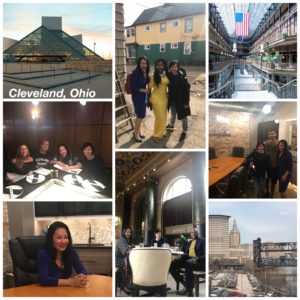 The first night we got to Cleveland was the night LeBron James was playing a home basketball game against the Knicks so Janey and I decided to go and watch.  It was a great experience! 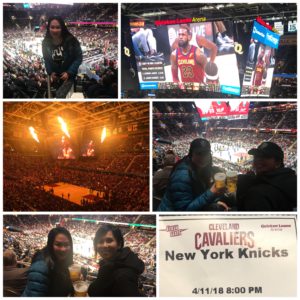 Four days in Cleveland went by so quickly. What a productive trip! Thanks to Adam and Dee, we got to see houses ranging from $1000 to 1.5 million. 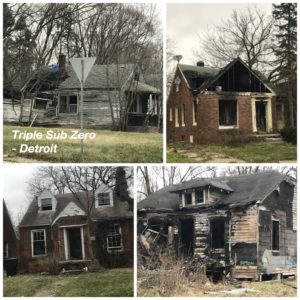 On my scale of 1 to 10, 10 being most desirable and 0 being the least, while I was in Cleveland I saw some “double sub zero” homes and thought it couldn’t get any worse, only to see “triple sub zero” homes when I got to Detroit (e.g., only one liveable house on an entire block). I didn’t even know there were areas like this in US cities; I wouldn’t have believed it if I wasn’t here to see it with my own eyes.  It’s very depressing to see the government spend so much on military & wars and yet let their own city deteriorate like this! 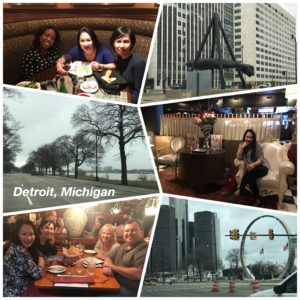 I am very grateful and privileged to be going home to such a beautiful city – Vancouver, British Columbia, Canada!