This was a proposed documentary that sought to tell the story of the inception of  Millionaire Chess. The writing below comes directly from Crowdfunding site set up by the producers.

Pushing Wood is a documentary about today’s culture of competitive chess, a culture unlike any other in sports, one that demands endless preparation, induces endless psychological stress, and pays very little.  What’s it like to try and make it as a professional chess player in the 21st century?  Why is it that a game played by 600 million people worldwide has been unable to break out of its nerdy bubble?  And is it possible that a promoter from Brooklyn with some big ideas — and some unabashedly American showmanship — might finally rebrand chess as the next great spectator sport? 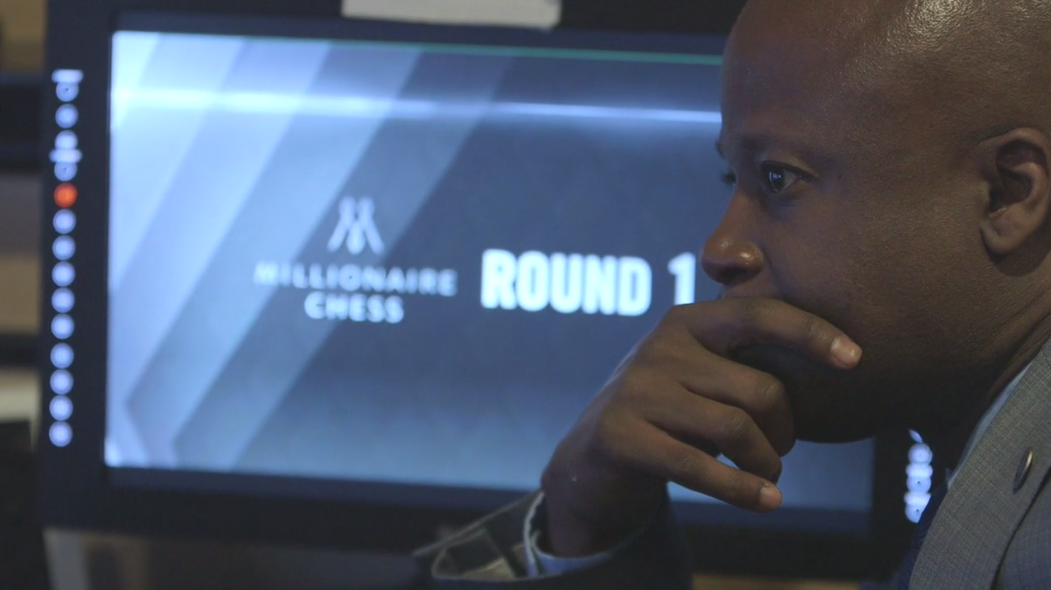 Maurice Ashley has been called the Don King of Chess.  He’s charming.  He’s brash.  And he’s unafraid to rock the boat.  He’ll tell anyone who will listen that he thinks chess needs a makeover.  It’s a stance that has fueled resentment in certain circles.  Some of the old guard cringe at the thought of corporate sponsors and television deals.  Some believe that chess shouldn’t be played for money at all.  But Maurice is charging in the opposite direction.  He wants to shake off the game’s high-brow image and appeal to the masses.  His proof of concept: a $1,000 buy-in tournament held in the most American of locales: the Las Vegas Strip.  The format worked wonders for poker, turning The World Series of Poker into a phenomenon complete with an ESPN deal.  Ashley is banking his Millionaire Chess Open can do the same for chess.

What’s life like as a professional chess player?  In short, it’s a grind.  In Vegas, we hear firsthand from some of the tournament favorites: Cristian Chirila, Alejandro Ramirez, Wesley So, and Timur Gareev.  All four grandmasters are promising young talents, yet all are considering careers beyond the chess world.  They have to.  There’s no money in the game.  That’s what drew all of them to Vegas.  They’re eager to fight for a piece of that $1,000,000 purse and they’re desperate for Maurice’s grand vision to become a reality.  Why wouldn’t they?  He wants to make them wealthy, household names. 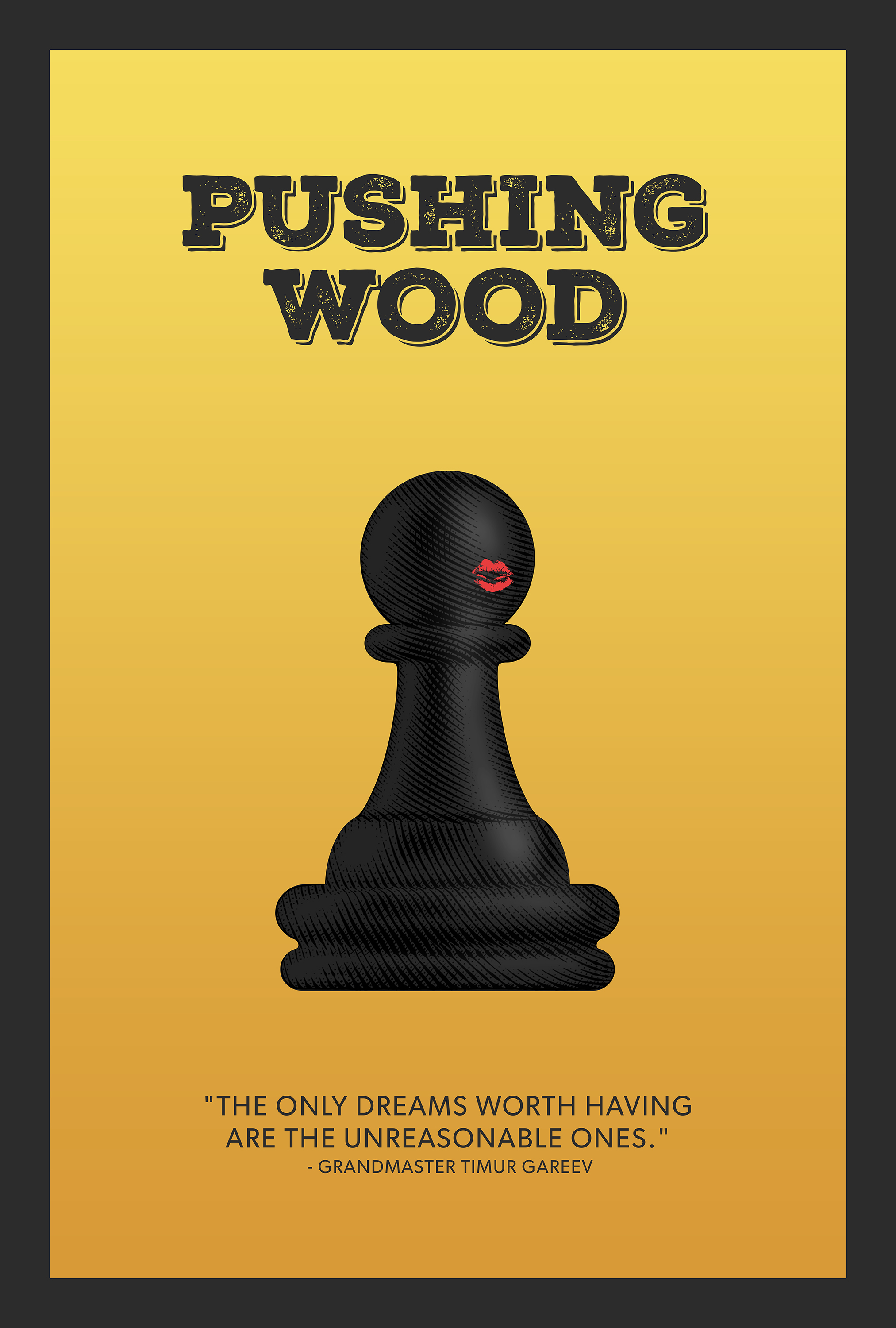 My interest in this story originated with a Slate magazine piece titled “One of the most amazing feats in chess history just happened, and no one noticed.”  The article detailed Fabiana Caruana’s run of seven straight wins at the Sinquefield Cup in St. Louis against perhaps the strongest field of players ever assembled.  I found the whole scene fascinating.  And full of surprises.  I was surprised that such an epic performance was on so few people’s radar (mine included).  I was surprised that a streak of only seven wins warranted such praise (shows you how much I knew about chess).  And I was also surprised to learn that St. Louis — my hometown! — had become the chess capital of America.  But none of that struck me as documentary-worthy until the article made a passing mention of Maurice Ashley’s attempt to “juice up” the sport.  Something about the idea of selling chess intrigued me.  And the more I read up on Maurice and his plans for the Millionaire Chess Open, the more I was convinced that his story — and his attempt to popularize a sport that had so transformed his own life — was worth telling.

A month later, we were heading east on Highway 10 from Los Angeles to attend our first chess tournament.

If you’ve watched our intro video, you know we’ve already shot the first part of the story but we need your help to keep this project rolling.  (In chess terms, you might say we’ve reached the middlegame of this film.)  We’re hoping to raise $50,000 so that we can finish shooting.  That would spending more time with Maurice to explore his formative years in Brooklyn and following him on his roadshow of pitch meetings (to corporate sponsors, television networks, and chess clubs) in the run-up to his second Vegas event.

In addition, we’re hoping to continue shooting with some of the great folks we met in Vegas: Wesley, Timur, Alejandro, as well as some of the commentators.  I also want to shoot at the US Championships this spring which will be held — where else??? — in my chess-loving hometown of St. Louis, Missouri.

The money we raise will help cover other production costs, too (expensive ones) like licensing archival film from the Fischer-Spassky showdown in ’72, which ushered in the last (and only) chess boom in America.  We’re trying to keep the budget tight, but filmmaking ain’t cheap, especially when we’re committed to keeping the production values high.

Obviously, we’d love for you to donate but we’d also love your help in spreading the word about the project.  We know there are millions of chess players out there and we think this is a film that will make them proud.

PS: We do accept oversized checks. 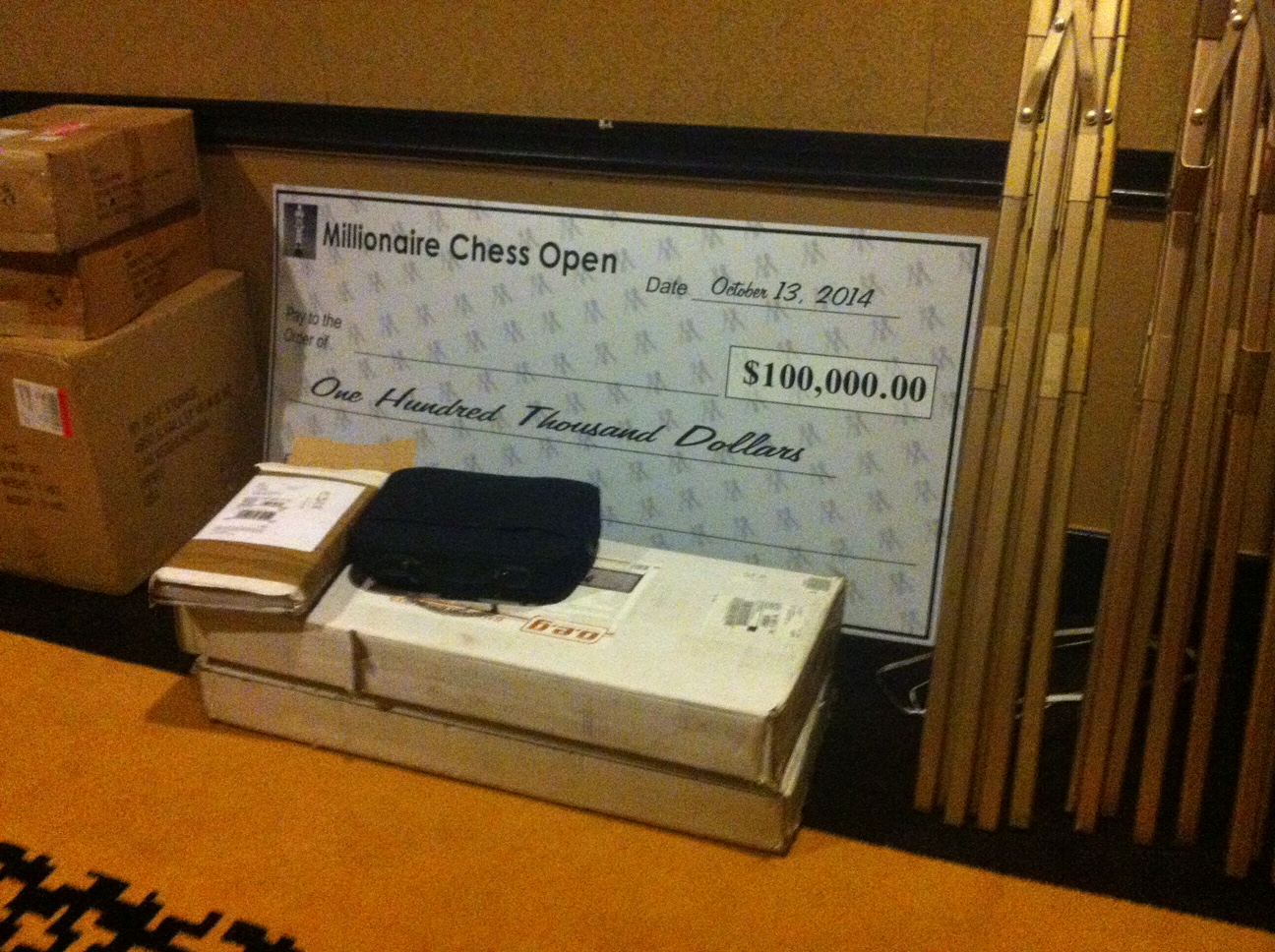 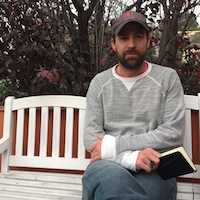 Most recently, I directed The Opposition, a film for ESPN’s “30 for 30” documentary series about the collision of soccer and politics after Chile’s 1973 coup, and Borderland, a four-part series about immigration for Al Jazeera America.  I was also a story consultant on Keep On Keepin’ On, a feature documentary about St. Louis jazz legend Clark Terry that we just heard has been short-listed for an Academy Award.

Since graduating from UC Berkeley’s journalism school, I’ve worked with MTV, CNBC, HBO, Discovery, and on several indie projects.  Previously, as an in-house producer for Current TV’s documentary series Vanguard, I made films about the illegal trade in young West African soccer players, Big Tobacco’s push into the developing world, England’s favorite fascist, and America’s mess of an immigration system.  I’ve won an Overseas Press Club award and twice been nominated for Emmys.

Andrew and I first worked together on Current TV’s Vanguard documentary series, where he edited, produced, shot, and basically made every project he touched better.  Since then he’s worked for NBC’s Last Call With Carson Daly, edited The Opposition for ESPN’s “30 For 30” series, directed the stand-up comedy documentary They Call Me The Wolfman (Winner Best Documentary at Rumschpringe International Film Festival), The Pioneertown Palace (World Premiere at the South By Southwest Film Festival), and AXS TV’s music documentary series On The Wall featuring Jared Leto’s band, Thirty Seconds To Mars. 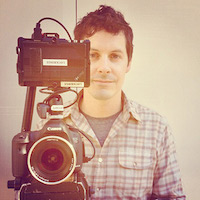 I first met Michael when he was recommended for a documentary we were shooting for Discovery on the Colombian emerald czar Victor Carranza.  He killed it on that project and we’ve worked together many times since.  In the commercial world, he’s shot for American Express, ESPN, Banana Republic, Filler Magazine, Wells Fargo, Playstation, and many others.  His commercial  “Half Pipe Proposal” was a 2011 AICP winner.  He also received an award for best cinematography at the Bootleg Film Festival for his work on the film Austin Wanderer.