In February this year, we had the privilege of being interviewed by Susan Polgar, Chairperson of the FIDE.  This is a follow up interview.  To read the original interview on February 3, 2015, click here:

Part of the preparation for MC2 was getting MC exposed to a bigger global audience.  Gratefully this follow up interview with Susan really helped since many other sites published the same interview right after it came out such as:

Below is the transcript of the interview:

Susan Polgar, Chairperson of FIDE Commission for Women’s Chess (WOM), conducted a follow up interview with Amy Lee, the woman behind Millionaire Chess.

Amy Lee: It is really hard to say. Any of them can win it, including a number of other players. I am sure there will be many more serious contenders entering soon. This is what it is all about. The best players with the strongest nerves will come out on top. This is thrilling chess action made for TV. 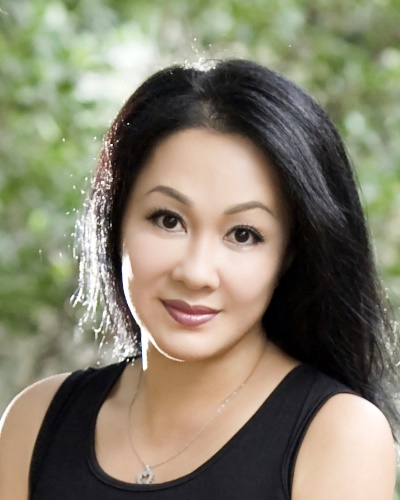 Q: Speaking of TV, will there again be LIVE action for the world to see?

A: Absolutely! I can guarantee you that it will be even better than last year. We learned a lot from MC I, and there are many plans to make MC II even more exciting. We will improve each year, and we will not take chess players or the chess community for granted. Our goal is to raise the bar each year.

Q: Will there be MC III?

A: Yes, absolutely. We already signed the contract for MC III. We will make the big announcement as soon as MC II begins. All I can tell you so far is the venue will be much bigger as we anticipate growth each year.

Q: Is there anything new in the MC structure this year?

A: Thank you for bringing this up. We decided to add a number of special prizes this year. Here are some of these prizes.

We may throw in other last minute surprises as well. So expect more good stuff 🙂 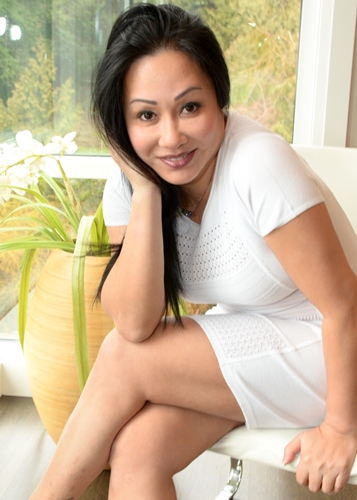 Q: Has your view of the chess world changed since MC I?

A: Yes. I did not realize that there are so many chess lovers from around the world. They share a common passion in this wonderful game. I also find that there are a number of good people willing to help MC because they would like to see chess growing the right way. I am so grateful for the tremendous support. And because of this, it motivates me to work harder to give the chess community a wonderful event.